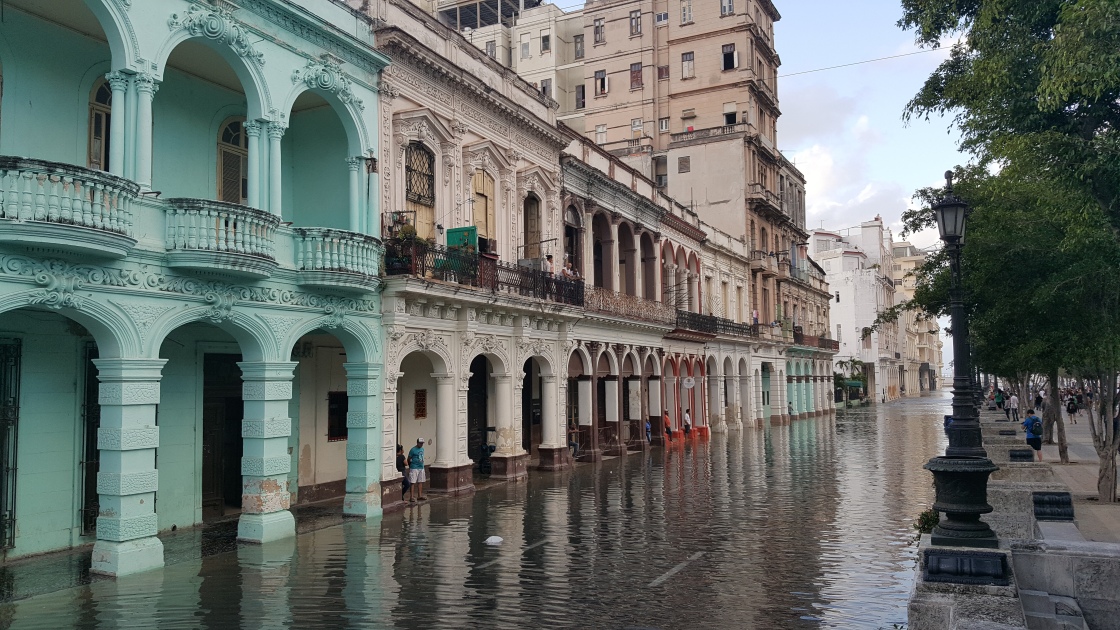 January 23rd, 2017: Last full day in Cuba during my first trip to the beautiful country.

It was supposed to be a beach day but plans were changed because it started out as a really windy day. Waves began to crash over el Malecón, flooding the road and streets nearby. Paseo de Martí (also known as Paseo del Prado) became flooded and attracted a crowd that was both curious and delighted. Some people walked through the water, some played in it, and many took pictures from afar. It was definitely a beautiful and interesting sight. 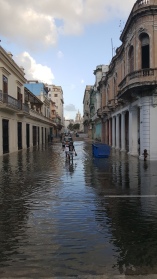 This site uses Akismet to reduce spam. Learn how your comment data is processed.

Looking for something specific?

Feeling sassy...might delete later. Kbye!
Honestly, I struggle with this sometimes. Normally, I have no problem just saying "no" without any further explanation or excuses. But there have been many times where I have trouble giving a clear "no" just to avoid any confrontation or questioning. Happens often with my immediate family! 🥴 What about you? Struggle with any boundaries?
I hope you've been able to get fresh air today, wherever you are!
A reminder in case you need one today. 😘
Introspection. This is my word of the year, or at least of this current season. I know I haven't posted in a while, both here and my blog. I just wrote a new post about the transition from 2020 to 2021 and my commitments for the year. (Link in bio)
We had a great Christmas this year. 🎄🎅🎁👩‍👦🍷🥧 Great time with my parents, siblings, and nephews (our pandemic bubble). Great food, music, laughs, gifts.
Loading Comments...
Comment
×
%d bloggers like this: